Back to post / website. View/add comments for this article. An 'urban heat island' describes the phenomenon where a metropolitan area is significantly warmer than the surrounding lands. This heat is magnified because the bitumen, concrete and other materials used to construct cities soak up far more heat than trees, grass and soil. This effect is thought to increase temperatures by up to 6 degrees Celsius in cities. But there is much we can do to cool our cities and save the vast energy used to fight the urban heat island. Shading roads with trees is the first thing we can do. Tree leaves intercept sunlight, shading the people and urban surfaces under them. Trees also provide the secondary benefit of transpiring water into the air and cooling their surrounding microclimate. As well as shading streets, our buildings can also be cooled from the sun's rays. In fact, there are two things we can do. We can change our roofs to one of two colours. White...or green. Just like wearing a black shirt on a summer's day, dark coloured roofs and pain are bad choices for buildings. This is because dark colours absorb heat and light colours reflect heat. Swapping dark roofs to white roofs would save billions of dollars annually on a global basis. As well as reflecting heat with white surfaces, the most striking thing we can do to cool our cities is by embracing green roofs. Just like wearing a hat is the best way to cool a person in the sun, growing grass and plants on buildings cools their structures by several degrees. And for those that think growing plants on buildings is restricted to rooftops...think again! Green walls use the same principle to insulate the sides of buildings, adding even more cooling effect! As well as reducing the overall urban heat island effect in their city, buildings that install green roofs and walls enjoy lower air-conditioning costs, which help to pay for the greenery. They may also be able to replace their chillers and fans with simple systems that ventilate fresh air. An urban tree keeps nine times the carbon out of the atmosphere as the same tree planted in a forest. So let's get to it...let the urban shading begin! 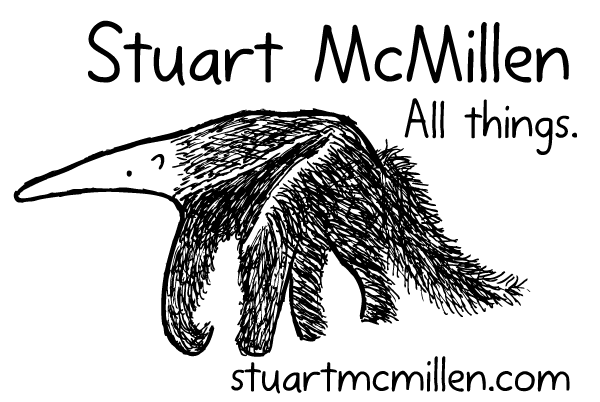